For those who don't know I was in 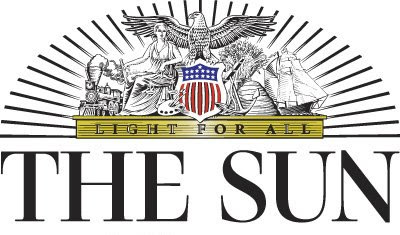 I was featured in the paper every time I won a local writing contest.

The Scripps Broadcasting drama competition, which lasted from 1982 to 2002, in a partnership with Arena Players (The nation's longest continously running African American community theater.), was a writing competition for African-Americans living in the state of Maryland. The First Place winner received $1,000 and his or her entry filmed and shown on WMAR, Scripps' ABC affiliate in Baltimore, during Black History month.

I won that contest three times, each time appearing in The Sun, and also making me the ONLY three time winner in the contest's 20 year history. Now I have finally posted all three articles on the 'Nother Brother website as part of our new "Press page". I'm hoping to add more press and more pages, but for now you can read the "history":-)

Go to our Press page here
Posted by Dankwa Brooks at 2:00 PM No comments: