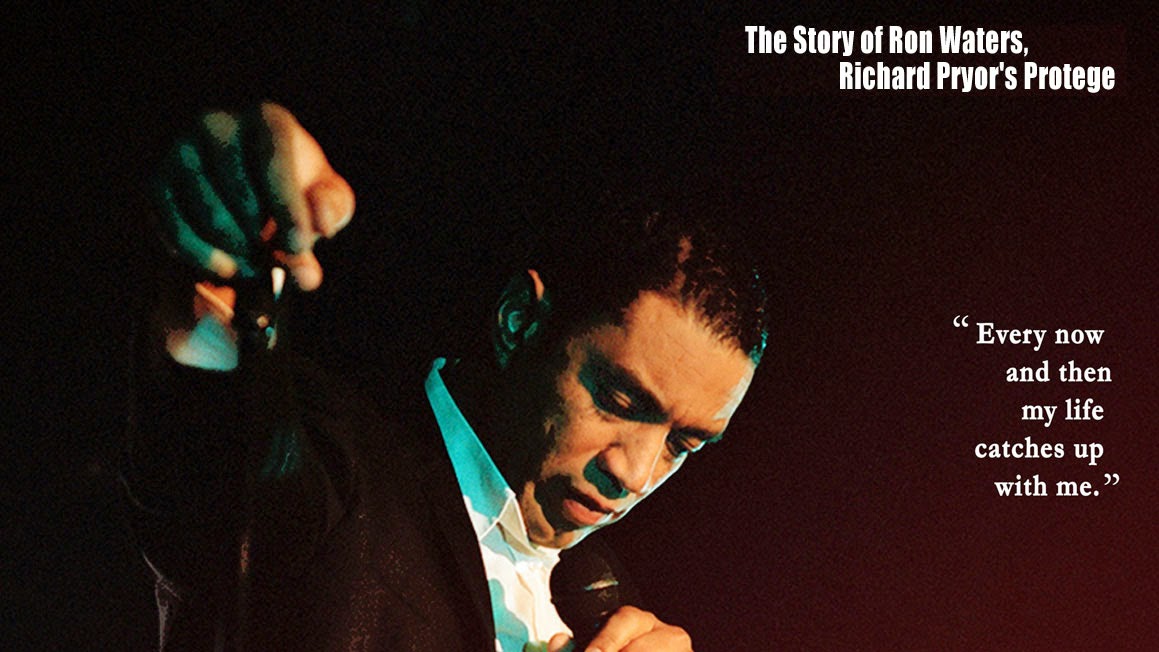 As the Guest Artist he will hold a Master Class and attend the screening of the film that follows with a Q&A, and reception at Towson University. (Full disclosure Danny Green is a personal friend of mine.)

Danny Green was born in Baltimore, Maryland and attended Princeton University and John Hopkins University. It was at Johns Hopkins where his life turns towards filmmaking. As he explains, "I was going to Johns Hopkins, I was going to be an ambassador. I met Director John Frankenheimer while he was giving a talk at my school, and I became his assistant about three months later. Then I became an Assistant Director, and then I became a director. I was always a writer, and I was always interested in sound and vision."

Danny Green is now writing and directing his own films having joined the Directors Guild of America in 1998. He’s worked as a first or second assistant director on more than 30 Hollywood and studio feature films for directors like Barry Levinson and JJ Abrams, and many independent films.

Danny met Harry Lennix while shooting the movie, Stomp The Yard, in 2007. He had seen him in some movies up to that point -- The Matrix Trilogy, Ray, but always felt that Lennix was a leading man, and decided to write this movie for him.

Danny's intent is for Mr. Sophistication to be “instructive and progressive” and having seen the film myself I think it is!

As Danny explains “The situation and the characters are universal, but the way the characters handle themselves in the situations is unique. The dialogue catches the intimate moments that you rarely hear between people.  And Ron Waters has a one of a kind slant on life.” I totally agree with that as well. While watching the film I thought Ron Waters is really “laying it down” as far as his charisma and persuasion while dealing with “his women” and Lennix’s performance sells every word of it.

I also get what Danny meant about “always felt that Lennix was a leading man”. I’ve seen many African American actors (male and female) who lend so much depth and presence to their roles that you can tell, even in the small supporting roles they may have in various films, that they CAN take on being the lead given the right project and Harry Lennix is definitely one of those people. 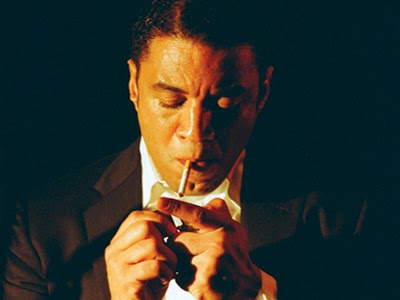 Mr. Sophistication, the true story of comedian, Ron Waters, who was the hottest young comic in Hollywood in the 90’s, and a personal protégé of Richard Pryor. His political humor and his general “realness” made him one of a kind. His behavior as he climbed up the ladder caused such controversy that he had to leave Hollywood. After a self-imposed exile, Ron is back, having a second chance at fame. He’s also having a second chance at love – his wife wants to keep her man; the girl wants a fresh start. He wants to change the world.-WAMMFest

I enjoyed the film and I know others will too.  Believe me, you have never seen Harry Lennix like this before.

Of course I hit Danny up to ask him how he felt about being at WAMMFest and he said “I can’t wait to represent this film in my hometown.”

Danny is the “Guest Artist”, but WAMMFest has A LOT of great films. You can read all about the films and the WAMMFest activities at their website at http://wammtu.com/

Posted by Dankwa Brooks at 12:43 PM No comments: