My Trip to Columbia-A photo essay

Exactly two weeks ago this time I was on my way to Columbia and I didn't even need to catch a plane. I wasn't going to the country I was going to

This is an excerpt from their invitation:

Please join Columbia University School of the Arts MFA Film Program for its annual Open House on Friday, November 12 from 5pm to 7 pm. This will be a great opportunity to learn more about the program and meet current students and faculty.

Instead of driving I decided to take a different mode of transportation. 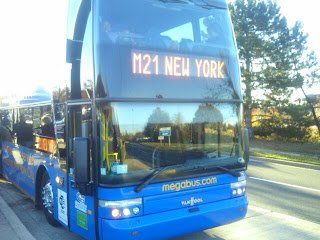 The trip was great in less than 3 hours I was in the state of my birth NEW YORK. I was smack dab in Manhattan.

Less than 5 minutes after getting off the bus someone asked me for some money. WELCOME TO NEW YORK. My [New York] cousin asked me if I "looked lost". I guess I did and looked like an "easy mark". LOL. Yes I gave him some change.

I got to NYC early so I could see the fam before the Open House. So it was time to do something I hadn't done in over 20 years. Ride a New York subway. 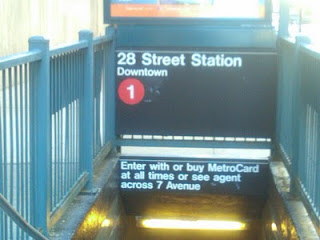 The trains looked the same. I was expecting to see some graffiti and breakdancers, but no such luck :( LOL 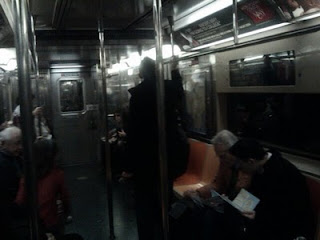 By the way, there was TONS of graffiti back when I rode the NYC trains, but breakdancing wasn't even out like that. The trains used to look like this.
﻿
﻿
I hear they still have breakdancing, but the whole trains covered in graffiti like you see above and in 'Beat Street' or something has been long gone.

In my second WELCOME TO NEW YORK statement, almost to my cousin's house, they kicked EVERYONE off the train. Something about "structual damage" to the tracks. I really felt home then. 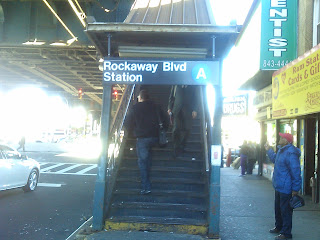 They kicked us off here. People were on their way to JFK airport with luggage and stuff, but again WELCOME TO NEW YORK..."now do the Rockaway. Lean back, lean back". Sorry I couldn't resist. I do the same thing when I drive to Queens and I see Farmer's Blvd. (L.L. Cool J used to shout it out in like every other song.)
My cousin came to meet me and I told her before I even came to New York there was one place I had to stop. 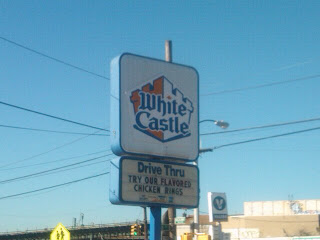 You just can't get these burgers in Baltimore. Well you can, but they look like this. 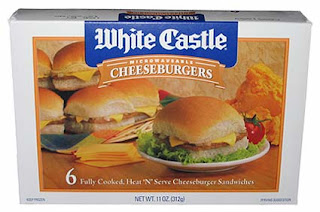 NOT the same. I got my real burger and went to my cousin's mother's house (also my cousin, but I'm trying to clarify things here.) When I got there... 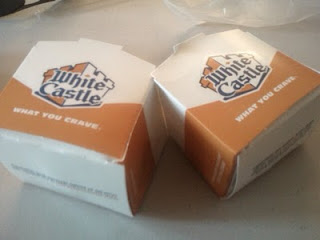 SMASH TIME!
After enjoying my burgers and chilling with the fam for a sec it was time to go to the place I came to New York for in the first place COLUMBIA! 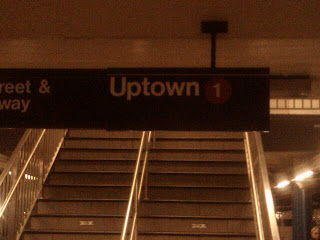 I'm going to admit, going to Queens to the visit the fam on the subway, I felt kinda lost. I felt like a tourist, but on the way back to Manhattan, I had it down! It was like riding a bike. I knew where I was going and how to get there! I knew the transfer point and the trains I needed to take. Just like old times.

On my way back I ran into rush hour. 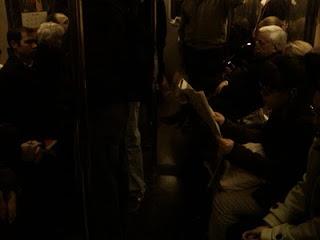 I remember the packed trains too.

After a long trip from Queens to Manhattan... 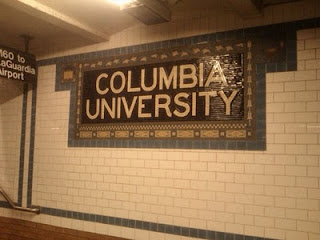 I'm probably reading a whole lot of things into this, but this was the first thing I saw at the top of the subway steps. 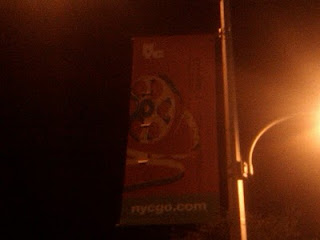 I thought it was for the film school because the School of the Arts is like right there off the subway, but it turns out this is for the NYC tourism bureau, nycgo.com. I still think it was a sign that NY film is where I need to be! 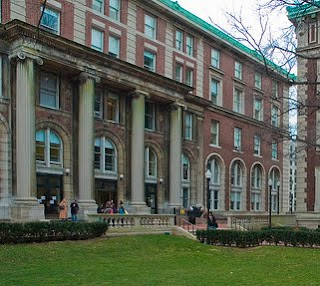 I made my way here to Dodge Hall, home of Columbia's School of the Arts. I did not take this photo or can't you tell?
Inside was the most exhilarating part of my trip. 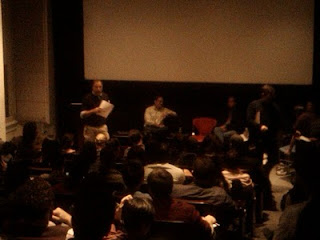 I got inside to a pack house. Here were a lot of prospective MFA candidates and the faculty leading a great introduction to the program. Afterwards there was a fantastic Q&A with the faculty and current students. I didn’t have to ask a question because a ton of the questions I had were already asked and answered.
It sounds like SUCH a great program full of collaborative artists. After the Q&A, was the reception where I had a chance to meet some of the MFA students and faculty one on one.
I really could have stayed there for more hours, but I had to go to catch my train to my bus. Besides having a chance to talk to some great artists I just met, I had a chance to talk to an artist I already knew, my boy the great AAA-African American animator-Mark Stansberry.
When I asked my cousin, who shall remain nameless, about which train I needed to take to her house she was a little too slow…a LOT too slow to give me an answer. You done got “bougie” on me cuz. Park that car and ride the trains once in a while. LOL.
Well, while my cuz was “slow in her role” I decided to ask my boy Mark and he gave an answer forthwith. Mark also met me at and we had a great discussion about art in and the artistic possibilities and opportunities in . 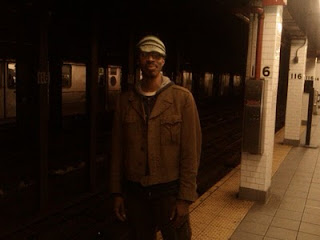 
On my way back to my bus I had to get off of the subway and walk several blocks to the designated bus stop and I had to go past the most incredible... 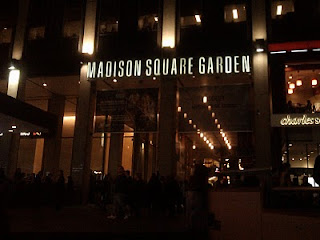 I finally made my bus and made my way back to . I arrived back home full of promise and a new invigoration about what I wanted to do...MAKE FILM. I had my great info and keepsakes from . 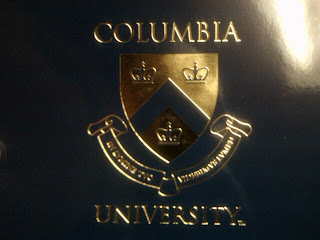 Finally, I have to make it clear I have not yet been accepted, even though I have applied.

Posted by Dankwa Brooks at 9:00 AM No comments: