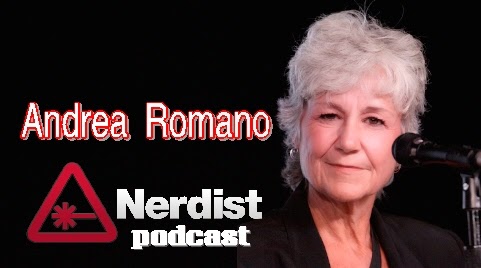 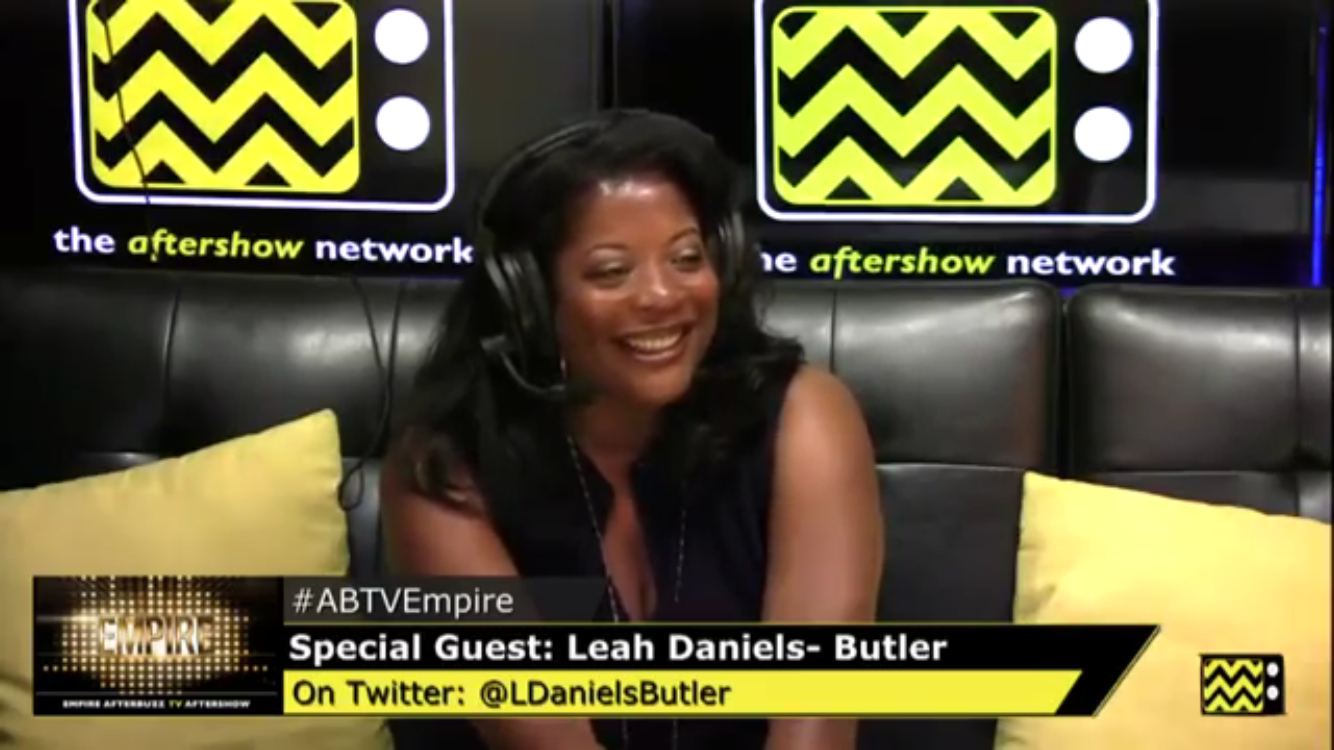 Posted by Dankwa Brooks at 10:49 PM No comments: 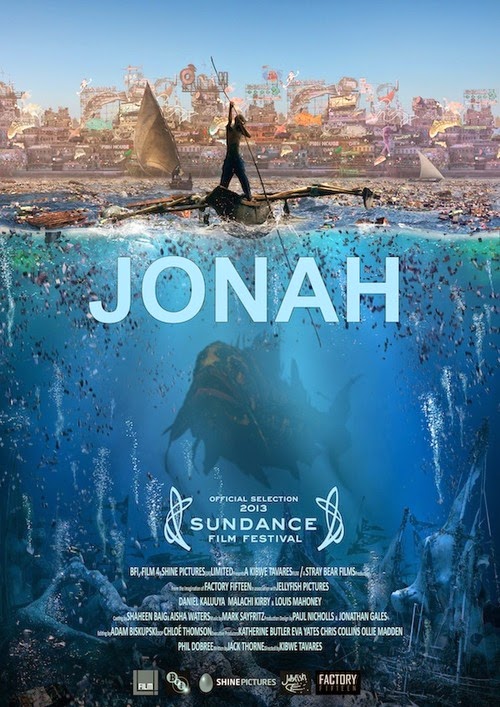 Synopsis
Mbwana and his best friend Juma are two young men with big dreams. These dreams become reality when they photograph a gigantic fish leaping out of the sea and their small town blossoms into a tourist hot-spot as a result. But for Mbwana, the reality isn't what he dreamed – and when he meets the fish again, both of them forgotten, ruined and old, he decides only one of them can survive.

This visually stunning film is an example of how success can change a community and a friendship. Everyone wants success, but can they handle that success? The film starts out with great humor and excitement and then before your eyes turns into a visual delight.

As the ENTIRE FILM is below my commentary, I don't feel the need to go further. See for yourself. Who said change is good? Be careful watch you wish for.

COMMENTARY
Never even heard of this film before this event tonight

As a proud AFFRM Maverick I always get notifications of events like this and get to discover pure gems like this film. Founded in 2011, African-American Film Festival Releasing Movement a.k.a. AFFRM is a theatrical distribution entity powered by the nation’s finest black film festival organizations.They have been holding steadfast to pushing and promoting black films like Jonah and I think that is great! I never heard of this film, but because of AFFRM I'm glad I have!

Linked below are many of the posts about AFFRM here at the 'Nother Brother Entertainment blog below the film.


Additional Links
I have written about AFFRM extensively on this blog since its inception. See all the posts here
Posted by Dankwa Brooks at 9:46 PM No comments: