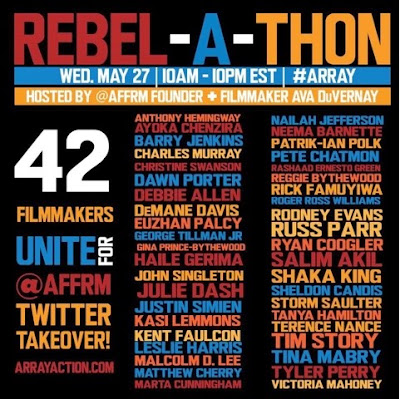 
See all of our posts about ARRAY @ http://bit.ly/AFFRM_NBE
Posted by Dankwa Brooks at 7:50 AM