Ava Berkofsky, 'Insecure’s director of photography, was brought on for the show’s second season (currently airing on HBO) to give the show a more movie-like look, which includes making black faces not only legible, but striking.

“When I was in film school, no one ever talked about lighting nonwhite people,” Berkofsky said in a phone interview with Mic. “There are all these general rules about lighting people of color, like throw green light or amber light at them. It’s weird.” These rules are a start, but they’re far from a complete picture.

“The conventional way of doing things was that if you put the skin tones around 70 IRE, it’s going to look right,” Berkofsky said. IRE, a unit used in the measurement of composite video signals (named for the initials of the Institute of Radio Engineers), ranges from 0 to 100. “If you’ve got black skin, [dialing it] up to 50 or 70 is just going to make the rest of the image look weird.” The resulting image looks very bright, Berkofsky noted, similar to what you’d see in traditional sitcoms like The Fresh Prince of Bel-Air or The Cosby Show." –Mic

READ the entire article about lighting black skin on Insecure @ Mic  HERE and WATCH the great video below.

Posted by Dankwa Brooks at 6:49 AM No comments:

In the video linked below she talks about working on Black Panther.


What Does a Production Designer Do?

Posted by Dankwa Brooks at 7:05 AM No comments:

Here is a YouTube playlist comprised of African American actors. Most of the interviews are from SAG-AFTRA acting union's "Conversations" video series with actors, but MORE have been added from other platforms and are continuing to be added.

See our other posts about acting by clicking the graphic below 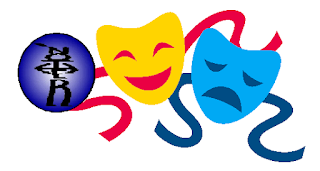 Posted by Dankwa Brooks at 10:54 AM No comments: 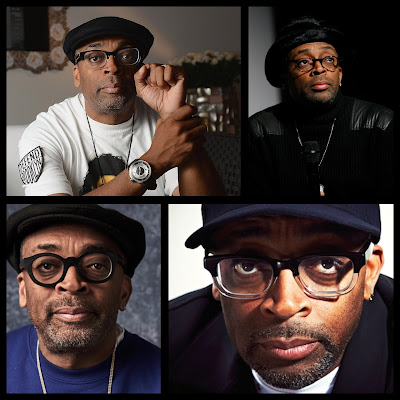 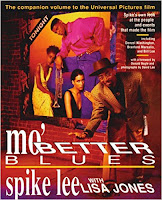 Posted by Dankwa Brooks at 4:49 PM No comments: 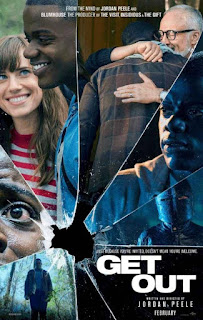 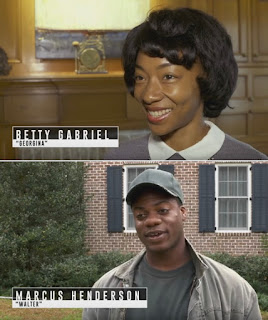 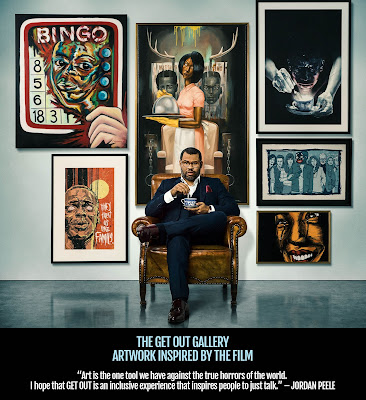