In last week's issue, New York Magazine surveyed fourteen of the top TV showrunners about their process and craft. All during upfront week, we'll be running longer transcripts of these conversations: some will include extended answers to our questionnaire, some will break free altogether, but all will provide a revealing and insightful look into the minds of the people who make our appointment television.


Showrunner is a term of art originating in the United States and Canadian television industry referring to the person who is responsible for the day-to-day operation of a television series — although such persons generally are credited as an executive producer.-Wikipedia

Among the showrunners interviewed are

How I Met Your Mother’s Carter Bays and Craig Thomas

Check out all of the interviews here

They also have a cool feature — Fourteen Creators on Influences, Failure, And the Shows They Wish They’d Written here 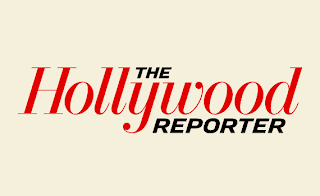 Posted by Dankwa Brooks at 3:40 AM